Dave is an absolute world-class Hammond organ player who can evoke any emotion with the beast, that is a B3. His groove, soloing, total commitment and vibe are super-exciting and he has shared his considerable talents with Stefan on almost all records, starting with the very first one in 1996 – ?Boozing Wizards?.

As a matter of fact, Dave is still using some of the charts from this session with his Berklee Hammond organ students today (I also love the fact that David has set up the Hammond organ ensemble and room at Berklee in Boston.)

Dave Limina, Hammond B3 and piano

Dave Limina is a long time Professor in the Piano Department at Berklee College of Music, where he received the Most Valuable Contribution to the Performance Curriculum Award in 2001 for his work in creating and developing the Hammond organ program. He is the author of ?Hammond Organ Complete?-Hal Leonard, and the instructional DVD ?Accelerate Your Keyboard Playing?-Rittor music. 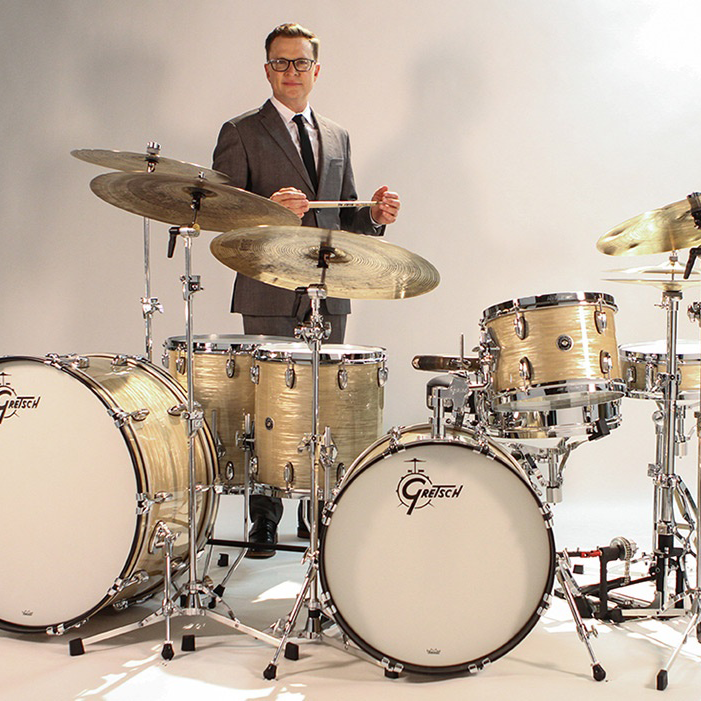