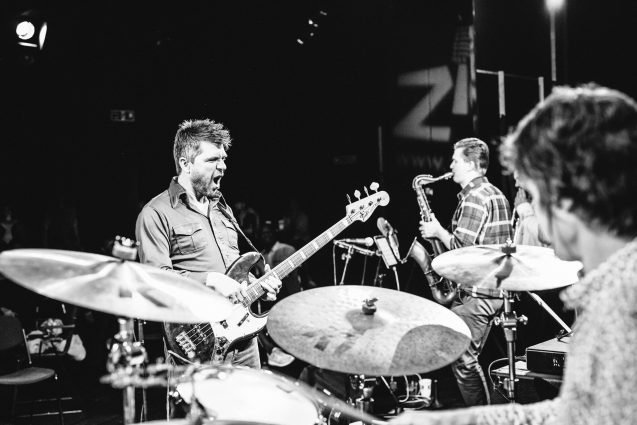 “The Funkestra has got that ?’what is hip?’attitude?more deep grooves than a 78 rpm record.”

“Stefan, you know what the Funk is About!”