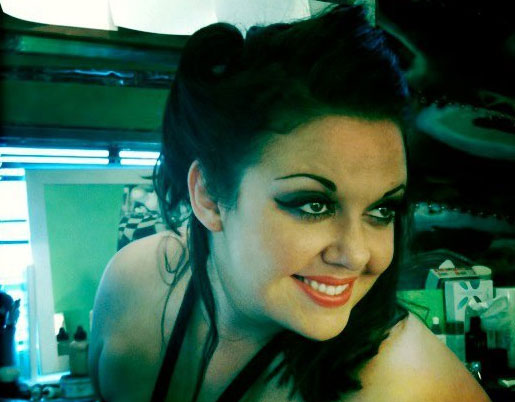 Our first gig at the Abbey Mills Fest was in 2007 and we have been back every year since.

We love the atmosphere and the people at this festival. We’ve played in the sunshine, we’ve played in the rain, but whatever the great British summer throws at us, the crowds are very always welcoming and totally up for a good dose of danceable soul & funk.

Oh yes, and there is great food and drink offered from the numerous stalls around the bandstand!