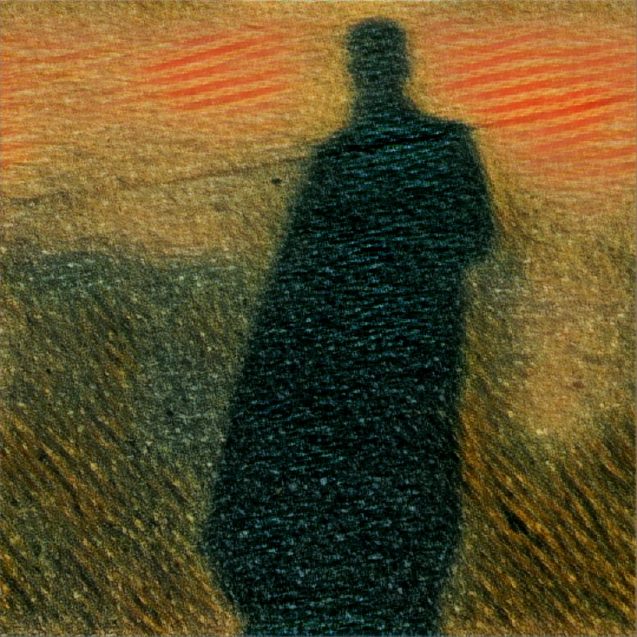 ‘The Lament’ is an unusual piece for a Funkestra record, yet, I deeply love it.

It is a duet between Dave Limina on Hammond B3 and Rob Taggart on piano. The tune is based on the half time feel ‘mid-8’ or B section of ‘Precious Time’ and serves as the perfect intro and exciting keys feature for live concerts.

The direction I suggested for Dave and Rob was very loose: have a musical conversation over the chord structure and, whenever you feel like you want to draw the conversation to a close, play the set melody. One more thing, this is a mournful piece, hence ‘The Lament’. 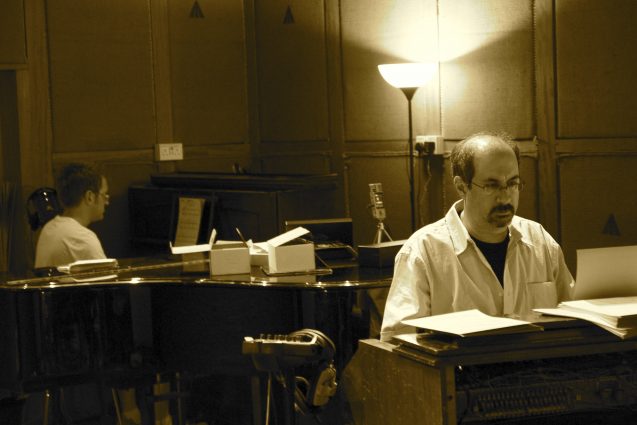 And off they went, David on a recently refurbished Hammond B3 from the early 60s and Rob (‘Taggie’ to many of his friends) on a slightly out of tune upright acoustic piano tuned down a half step – a magical sound which immediately reminded me on Courtney Pine’s soundtrack to ‘Angel Heart ‘ a mysterious movie set in New Orleans.

The version you can hear on the record was their first take, no edits, no overdubs – only pure musicality, imagination and emotion – another great lesson for me as a writer – give master musicians like Dave and Rob a framework and give them them space for creating something magical – they will deliver every time.

On a personal note – the concept ‘Precious Time’ came out of a conversation I had with Mike about the tragic and premature death of our mutual friend and colleague Graham Fox who was a wonderful and formidable drummer.

So the idea of a funeral march was seeded in my brain – a lament for family and friends who have departed way too prematurely. I would like to dedicate this beautiful piece of music to Bernie ?Big B? Auer, Gunther Sauer, Lisa Eibl, Wolfgang Haas, Martin Zobl, Robert Mascha and Graham Fox, Mike Caswell, Eric Roche and Jimi Gimona. 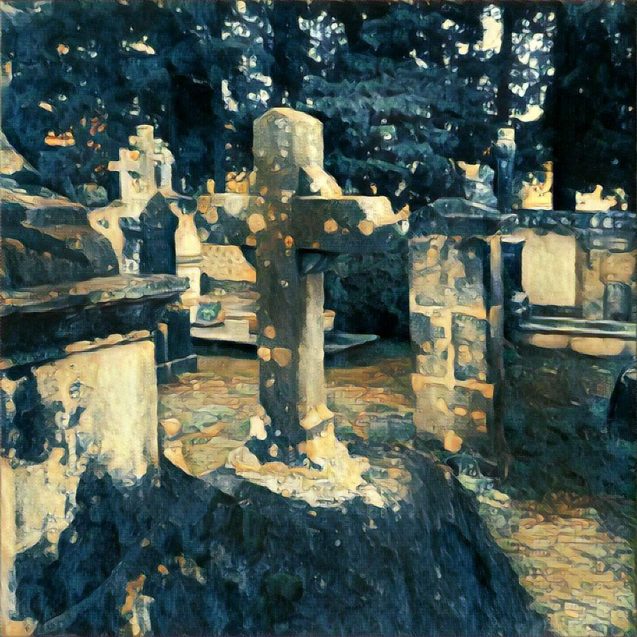