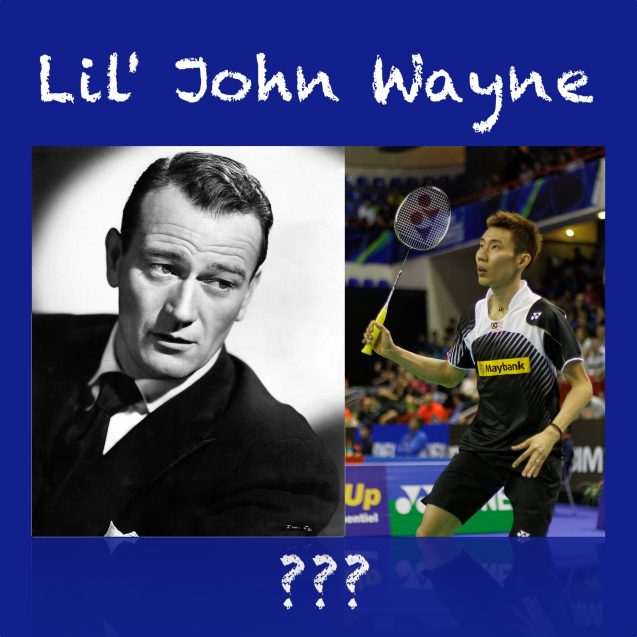 I wrote this tune originally for a Mike Sturgis drum clinic in Berlin. He approached me with three New Orleans funk influenced grooves and let me loose to create a track around them.

This was an unusual way to go about a tune and I rather enjoyed it. When I presented him with the produced track sans drums he seemed very happy and went on to use it for his clinic.

I really started to like this tune and thought it would be a good addition to our live repertoire. Easy pickings, as custom dictates, I wrote down all the parts including my own and took it to a rehearsal.

Shortly after Mike counted in I realised that I had no idea nor sense or feeling where ‘one’ was – obviously a massive surprise to me as I wrote the whole tune. This caused me a serious amount of head scratching.

No matter how much I looked at the parts or listened to the tune – the audio and charts just didn’t come together the way I felt the tune. So I simply re-wrote the entire arrangement the way I felt it and most importantly the way where ‘one’ was in my world.

I presented the guys with the rewritten charts in the next rehearsal. This time I was super comfortable with the hook up of the written versus played music. However, this time both Mike and Eran struggled to hear and feel one. I felt really guilty as I off-loaded my inability of feeling ‘one’ to them – however, not guilty enough to put the charts back to how they were (am i a really bad person now?). Although both of them mumbled and grumbled for a while they’re quickly did a sterling job in re-interpreting the tune with his new feel and although they still occasionally mention that the rhythms are completely messed up in this one, the tune has gone from strength to strength and I’m really happy what we captured in the studio for the record – there is no way I could ‘change back now’.

Maybe I should dare to ask the guys sometime?

I also really love the horn arrangement in this tune. Just after the burning Hammond solo there was a horn feature. For the recording I suggested to Michael B Nelson to either write voicings for the melody that was there, scrap it all together or write a brand new horn tutti – kind of a shout chorus in a traditional big bad arrangement.

There are several improvisational sections in this tune – the two big ones are Dave Limina‘s burning Hammond organ solo after the head and Michael B Nelson‘s trombone solo after the horn tutti. Michael’s solo is on top of Mike’s drum groove (incorporating a Pandeiro) – a fantastic drums/trombone moment on the album – a ‘Double Mike’ section so to say;) You can certainly hear the extensive trombone skills of Michael B Nelson – no wonder the late and much missed Prince used him and his Hornheads of heaps of Prince albums and on tour!

The shorter solo sections are performed by Sid Gauld on trumpet and Kenni Holmen on flute and tenor – all of which add to excitement of this tune IMHO.

The title – unsurprisingly yet again – is another play with words. My great grandmother was a big character and she loved nothing more than cranking her telly up to 11 whenever a John Wayne movie came on – the sound of Wild West movies was certainly part of the soundtrack of my youth.


(Wild West movies that I like are Rango, The Hateful Eight, Once Upon A Time In The West (although these two movies are 1968 and 2016, i.e. 40 years apart, they have the same film music composer in no other than legendary Ennio Morricone], Blazing Saddles, Casa De Mi Padre😉

Also, one of my sporting heroes is the Malaysian badminton player Lee Chong Wei. If you say Chong Wei quickly it sounds a little like John Wayne badly pronounced. The Lil’ – the abbreviation is coming from the Big Band standard ‘Lil’ Darling‘ and as Lee and Lil’ are phonetically not light- years apart I added this to John Wayne – so ‘Little John Wayne’ is really a mispronunciation of ‘Lee Chong Wei’ – in short – this New Orleans funk inspired tune is dedicated to one of my favourite badminton players. There you have it;)