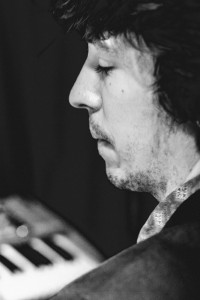 Steve has recently starting playing with the Funkestra and adds a fantastic array of vintage sounds and plenty of soul to the band.

Steve is also a highly-regarded and enthusiastic teacher, with over 10 years experience as an instrumental tutor. He has previously taught on the Dordogne International Jazz Summer School (DJSS) as a -piano tutor and ensemble project leader as well as leading group coaching sessions with various ensembles including Cambridge Jazz Co-op, and teaches privately from his home studio.