The Masterlink Sessions team, e.g. the studio band, James (sound) and Leo (video) had a fun and adventurous journey when we put together ‘You Can’t Always Get What You Want’ – our first remote video back in May. Everyone was great, volunteered their time/talent and Leo created an exciting and high quality video we all were proud of. What’s more we decided to hand over the proceeds of the download of the track to the Save The Children Covid-19 appeal – downloading is not ‘a la mode’ anymore – nonetheless – many supporters came on board and did a good deed and ended up with a fun piece of music on their drives. Here the LINK for the download and all credits!

The video was well received – so much so that Brent Carter (former Tower of Power vocalist and current Average White Band frontman) and Fred Vigdor (current Average White Band saxophonist) entrusted the Masterlink Sessions team to create the audio master and video for ‘Work To Do’ by the Isley Brothers and release it on my RSB Records label with proceeds going to the Save The Children Covid-19 appeal. A big thank you to Mark Ede from BiGiAm artists services for having made the introduction.

James and Leo did all the heavy lifting – my role was being the sounding board, helping with the release strategies and – to my delight – creating the artwork, as always inspired by Reid Miles – the legendary designer for Blue Note records. Where the inspiration came from is pretty obvious – can you name the album cover?

Brent and Fred have been really fun to work with and it feels good to make new friends across the pond – also hearing what’s going on in Atlanta and how their new reality is different and also similar to ours over here in the UK. The whole project has been a fun journey and I’m pleased to report that people all over the world keep on downloading it to support a good cause and to enjoy a fantastic piece of music creating by fantastic collective of individuals. I’m pleased that I was able to play a small part in this adventure and a special shout-out to all the amazing drummers – a joy to hear them play one after another – delightful! Here is there feature!

Support Brent Carter and Friends and the Save The Children Covid-19 appeal by downloading it HERE for as little as £1 or name your price. I’m pleased to report that by now we’ve nearly raised £1 with this track alone.

Here is the line-up of this incredible collective:

(June 30, 2020) We’ve all been locked down for months, and the time has brought out the creative instincts of some of our favorite musicians. But few things we’ve heard have give us the pleasure of the 9 minute masterpiece by an all-star cast that has transformed an AWB and Isley Brothers classic into something truly special for 2020.
Brent Carter, former Tower of Power and current AWB singer, decided to create a “fun project” like the very well received home version of TOP’s “What Is Hip” that he made with some friends back in April. So, with recruiting help from his bandmate, AWB saxman Fred “Freddy V” Vigdor, he put together something much, much bigger: a hot take on the 70s hit “Work To Do” that features a jaw-dropping collection of musicians and singers that will make you grin from ear to ear. (Chris Rizik, SoulTracks) 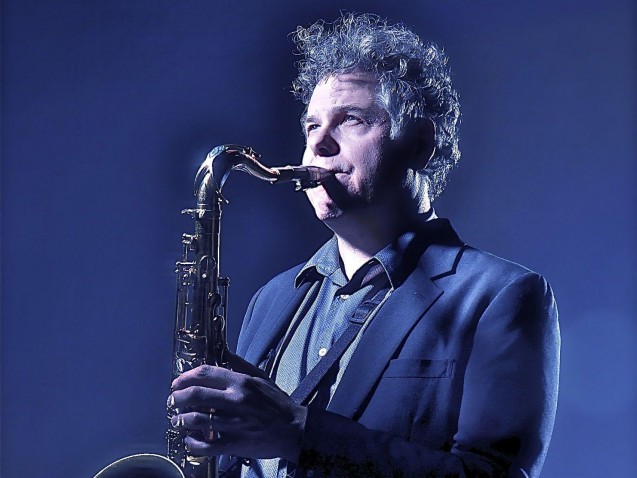 The worldwide web can be a wonderful place:-)

This came into my inbox, posted on my birthday – what a lovely present:-)

“I’m a huge fan, and I just wanted to let you know that I gave you a little bit of free press on my blog, the composer’s Toolshed. I hope you enjoy the commentary, and I look forward to all your future endeavors!”

Nick Blechar is clearly a top guy and I hope I can do more stuff with him!

Check out this video (part 3 of 4) – Stefan chatting with Lenny before the recording of ‘The Cooker’ in New York. 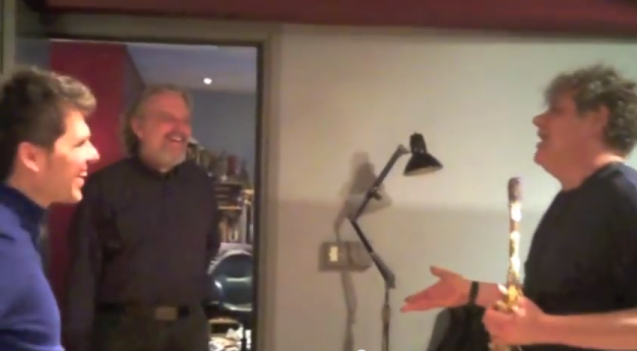 With special guest, the London based composer, arranger, pianist and singer Atar Shafighian!