As it happens, this is were I was born?When I was a little whipper snapper I slowly started to understand that this town was known for it classical music heritage and apparently world famous classical music festivals – birthplace of the infamous Wolfgang Amadeus Mozart (who really knew how to write a good tune or two:-) and Herbert von Karajan, a conductor with some international notoriety. 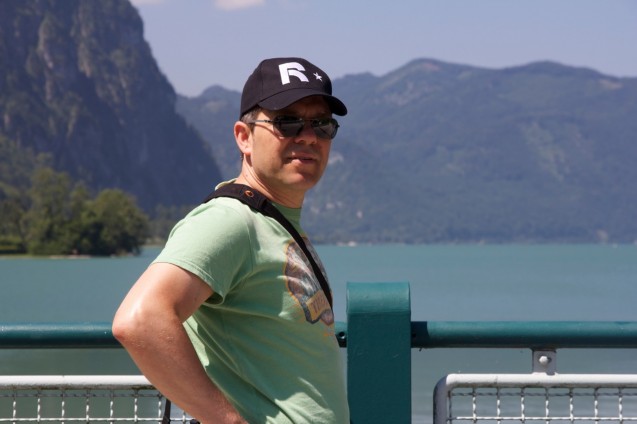 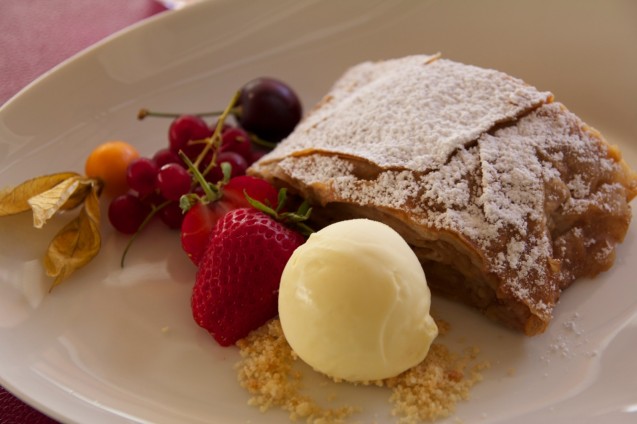